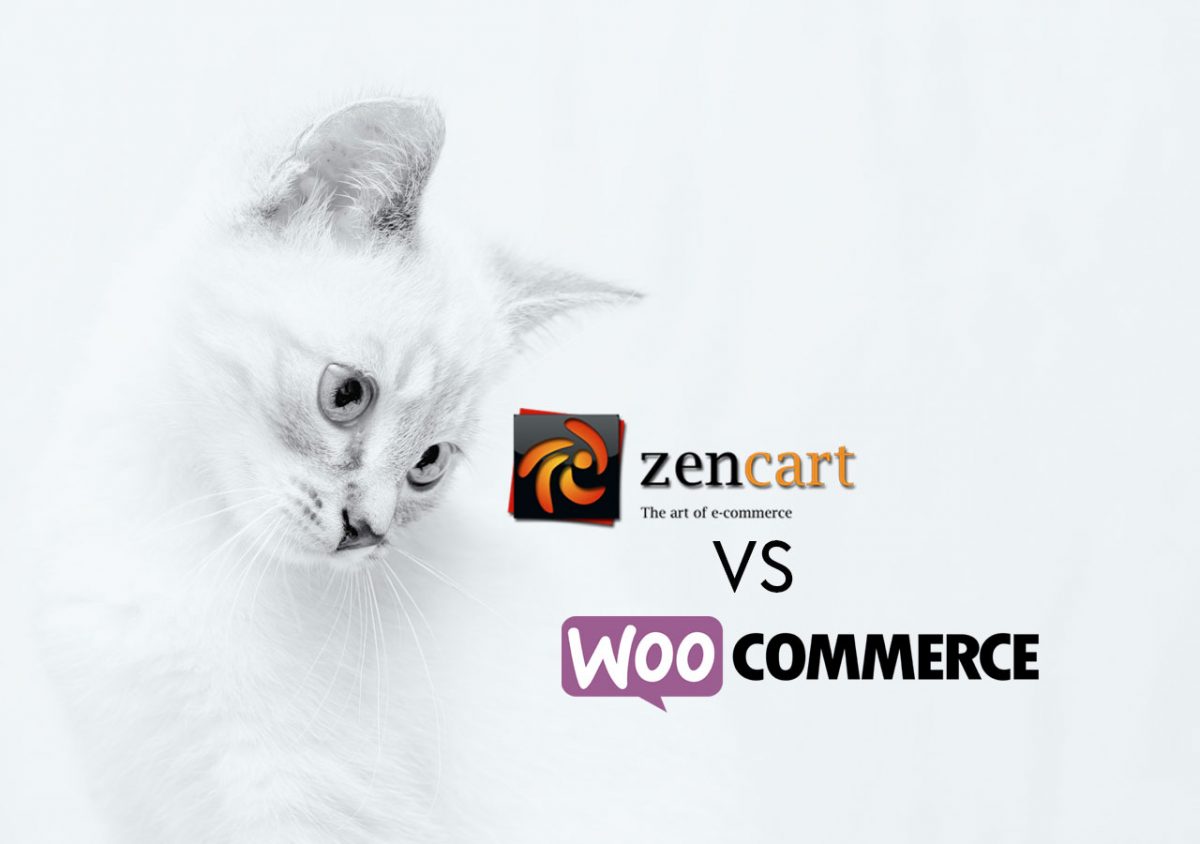 Here is another head to head comparison. This time we are getting Zen Cart and Woocommerce to go head to head.

Going head to head might actually be a big word on this one… as to give you a metaphor, we are seeing something that would be like a fight between Mike Tyson in his prime and any randomly picked human being on this earth. Knock out in the first few seconds.

Let’s give you a little bit of background about Zen Cart – When The X Concept was created there was an e-commerce module built in PHP called OS Commerce (that is back in 2001), was working and quite visually pleasing at the time… However, we never used it as it was not user friendly. When in 2003, OS commerce developers split up, half of them pursued Zen Cart to provide updated features and look.

Fast forward 16 years at the time I am writing this article. Zen Cart is ranked  #91 in the list of used CMS with 0.05% market shares. In the meantime WordPress is at 53% of market share. That says it all. ZenCart has not really evolved that much since 2003, and actually most of the websites you will encounter using Zen Cart are usually built around ten years ago, and have not been updated. With the rise of Woocommerce, Shopify and other modules, people have seriously been stepping away from ZenCart.

Why are we talking about it

We ran over the past couple years into two prospects that are using this module to run their E Commerce solutions. And as much as you can get attached to a system, the digital world is moving so fast. If you do not keep up with the modules that are designed over the years, with implemented interfaces, ease of operation, updates, security… Visitors will find other sources to find similar products through an interface they trust.

Woocommerce, we presented it through other articles, facing Shopify, Prestashop… As well as WordPress against modules like Wix, Squarespace and Weebly. It is the one of the best solutions available to this day. Woocommerce is updated very regularly, has a great User Experience for the customer as well as for the admin. This is why Woocommerce powers 39% of the E-Commerce sites in 2019. WordPress Powers 53% of the CMS powered websites in 2019. This shows superiority.

This site uses Akismet to reduce spam. Learn how your comment data is processed.

nextIDX, the Power of the MLS - Real Estate Marketing